The diva Disha Patani and Tara Sutaria both were looking to get the same reception that previous actresses gets for the part 1 performance. Shardha Kapoor performance in Ek Villain made her one of the most promising diva at that time.

Mohit Suri directed movie based on the story of killer on the loose. Arjun Kapoor playing the role of rich brat in the movie, Tara Sutaria playing the role upcoming singer in the movies. Kapoor (Gautam Mehra) is brash creates scene at wedding of his ex-girlfriend. A video of him beating up guests and security guards goes viral.

The Cast for EK Villain Returns :

The most popular song of the film series is “Galliyan” its one of the most downloaded when the first part released, now another song re-named “Galliyan Returns” introduce in the movie. John Abraham one of the top roles to watch in the movie, there will be action, thriller, and story to understand. How much good reception this movie will get we have to wait until it;s released. 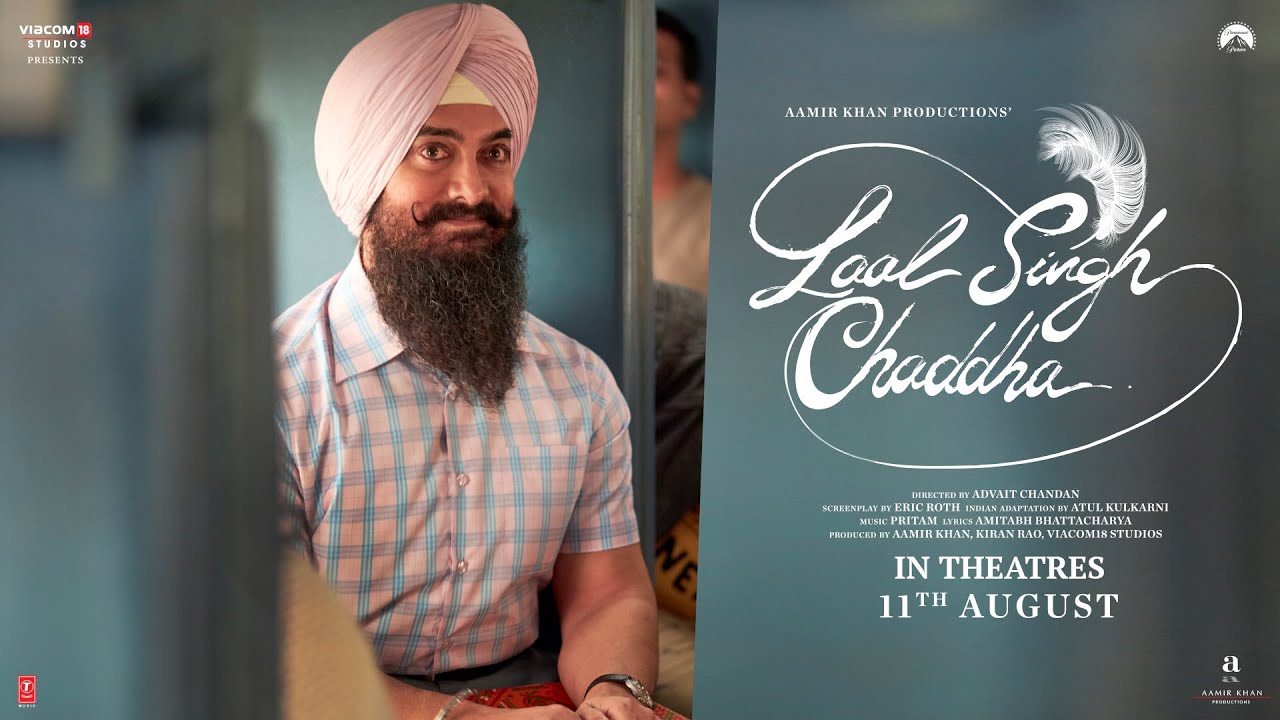