Are you familiar with James Bond series, one of the most famous Spy movies in the world. According to reports the James Bond film franchise is celebrating it’s 60th anniversary in 2023. There is an event that touches on the entire history of the word most famous spy. The crown jewel in the collection is a replica DB5 stunt car that starred in the latest entry.

THe car is one of eight made for the film and the only one to be released in the public, sale by Aston Martin and EON production. There will big bids for the cars no doubt as the movies series got huge fame all over the world. The vehicle retain’s its prop Gatling guns behind the headlight. A 3.2 liter inline-six, carbon fiber bodywork and a custom suspension designed.

The only DB5 stunt car to be released for sale, up for auction in London on 28 September so there is no way for missing this once-in-lifetime opportunity to own a piece of Bond movies. The bidding procedure will be open between the 15 September and it remain open before James Bond day on 5 October 2022. 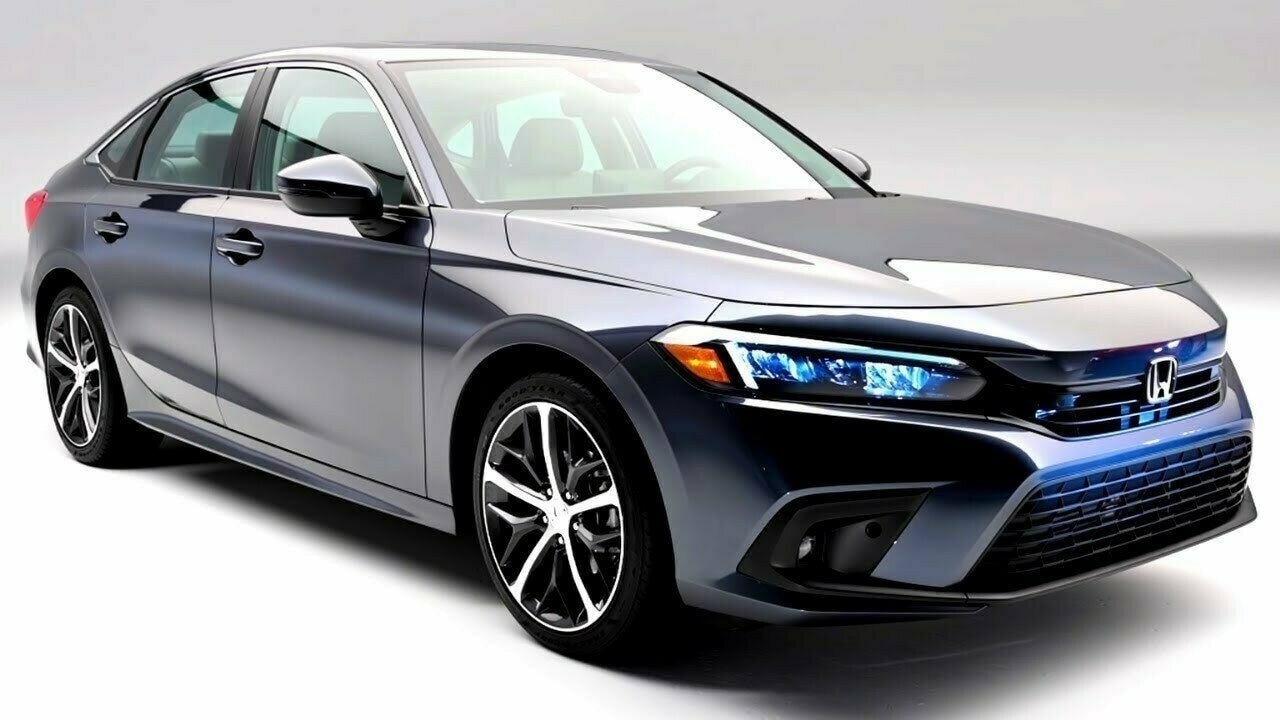