Things turn different, the game console developers making their move from large screen to small screen capture the mobile industry, Logitech G and Tencent are building a cloud gaming set to release this upcoming. The two companies are in talks with the teams behind Xbox Cloud Gaming and Nvidia GeForce now which presumably means that these will support out of the box. The will allow gamers to play AAA games.

Steam Deck and OneX players already hit markets and create huge impact to the handle gaming communities and many gamers are in love with this kind setup. This could be unrelated but it looks like the future games will be played in the mobile shape consoles. This year a 2020 patent filing by Tencent was discovered by members of the r/SteamDeck subreddit, which shows renders of handled “PC Console”.

Logitech G will probably want to design the input hardware itself, that is it’s bread and butter after all, This could be an unrelated pattern, Tencent is large company with finger in many pies. How much the upcoming handled gaming console impact the sales of Sony PSP, Steam Deck we have to wait for and what will it feature. The gaming console required a good connection of 5G and 4G to get access to the games. 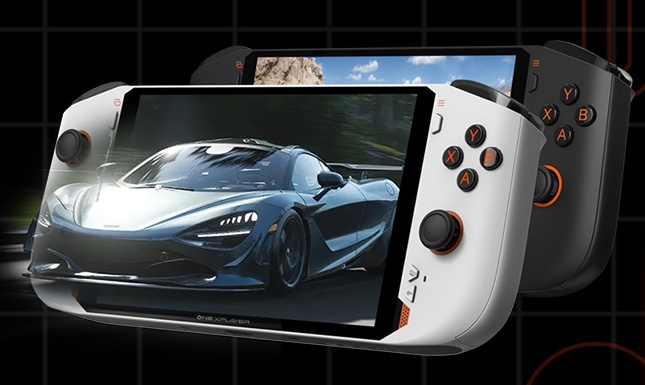