The company gets huge profit during the covid-19 term, many people prefer watching movies and tv series at home rather than going to the cinemas. The company hold $1.44 billion net profit despite number of subscribers left the platform. Most of the revenue generated by the company comes outside of the US division, according reports Asian-Pacific.

The Media giants is expecting to turnaround the tables in the third quarters, making efforts before they lose more subscribers in Q3. The company looking forward to increase it’s subscribers the upcoming year. The strong start for Stranger Things 4 could help — the nostalgic show is now Netflix’s most watched season of English TV to date with over 1.3 billion hours of viewing. 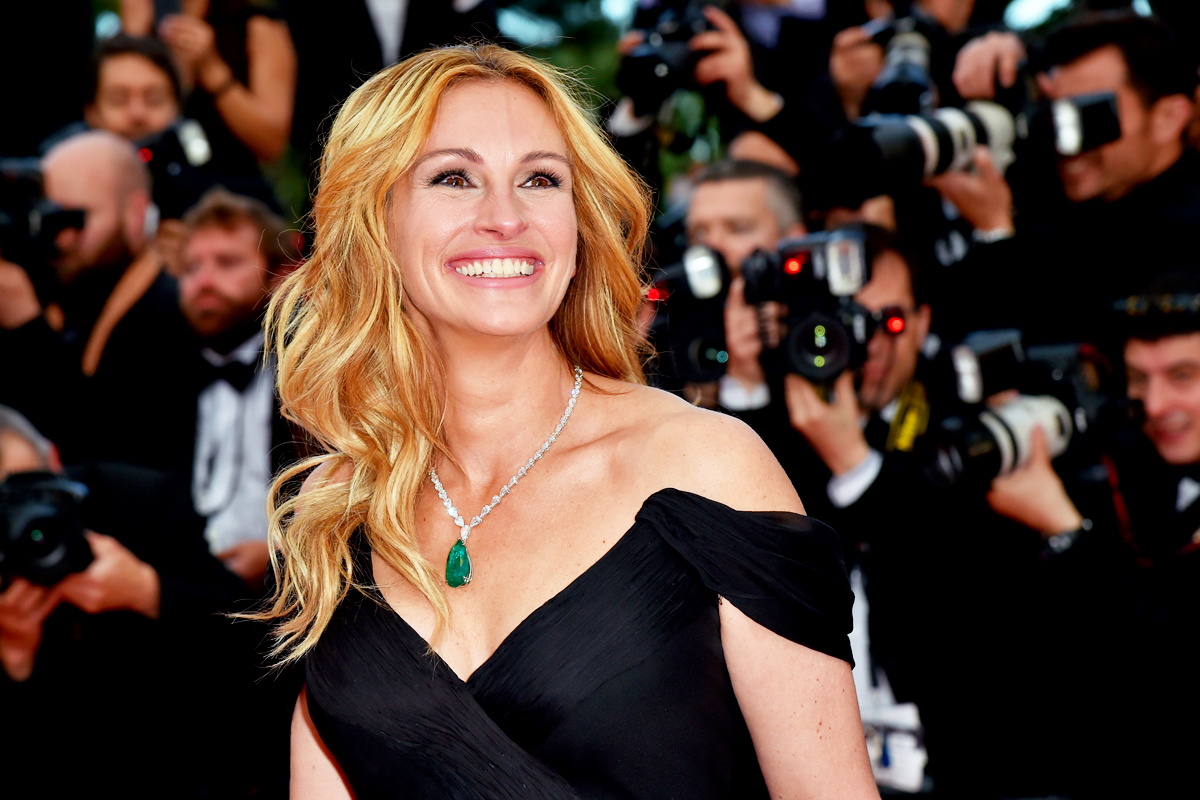