GTA 5 gameplay change the people reviews about the Grand Theft Auto series, the game hit all the selling records. Now it’s reported that GTA 6 will hit markets in year 2023 or 2024 and the game company increased the character list from three to four which include 1 women. If rumors are true than, GTA makers working on all three cities they introduce in the previous games.

Liberty City, Vice City and Los Santos will reintroduce, there are may be chances of having other cities like New York or San Francisco. Currently it’s not confirmed, what cities will featured in the game but it’s confirmed the map will be longer, and there rumors that city of Brazil “Rio de Janeiro” will be included but still all these are rumors not official yet.

Some GTA 6 fans already get hint from the GTA online version about the female character, the first report originally claimed that work on GTA 6 was proceeding at slower pace than orginally pallned. This is because Rockstar is now apparently giving it’s developers more time to work on projects instead of rushing games through development quickley possible inflicting brutal periods of crunch on it’s staff in the process. 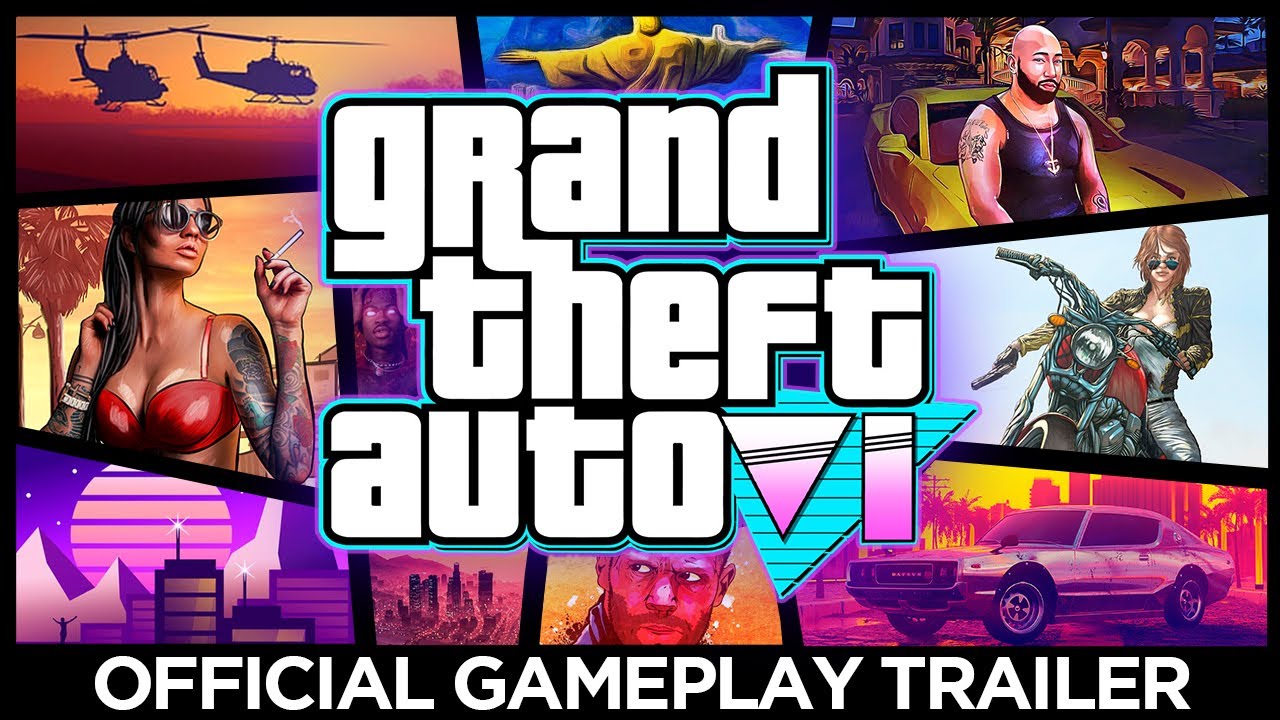