The most difficult job is to earn money and retain it for years, but there are some top familes worldwide who made big fortune from their bussiness. Today our team collected data of 10 richest peoples in the world.

The owner of Tesla, SpaceX, Twitter, Paypal become one of the richest person in the world. According to release data of richest people his net worth reported $252 billion.

Mukesh Ambani and Guatam Adani the two joined the listed of richest people in the world. Both Indian surpass some of the top families and richest person who listed recently in the list. The number were provided by the Forbes Magazine well there will be new list. 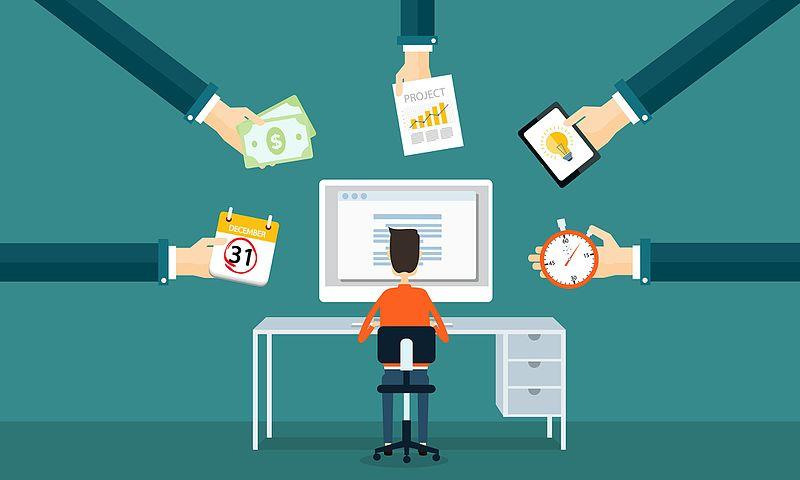 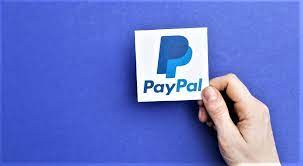 PayPal No Plans Yet For Pakistan Launch?