Some times a small mistake can cause big money problem, such thing happen with a passenger from Bali. A McDonald’s breakfast become one of the most the expensive. According to reports, the Passenger from Bali get fined $1.85k after two undeclared egg and beef sausage McMuffins and ham croissant were detected in their backpack on arrival in Australia. The “contrabrand” was discovered by biosecurity detector dog Zinta last week at Darwin Airport in Northern Territory.

The fine amount that hit the passenger is Australian dollars $2.66k which is $1.84k in US dollars. Which is quite money for the flight tickets between Bali and Darwin. This will be the most expensive Maccas meal this has ever had “AFP quoted Australian agriculture minster Murry watt as saying”. 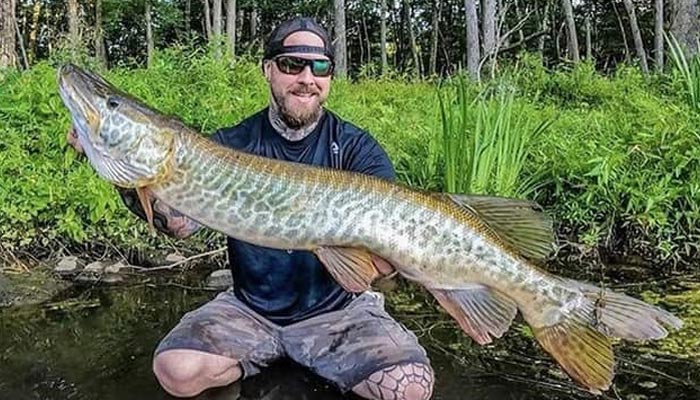