Arsenal made allot of changes to their side, hopeful to give tough competition to their opponents. The club signed new players during the transfer window. Lacazette currently hold the most expensive contract deal with the club. Arsenal players salaries budget increase the limits of £107m a year in 2022.

Gabriel Jesus and Marquinhos the two were looking to make their professional debut for the club and hopeful to score goals against Everton and Chelsea during pre-season tour. 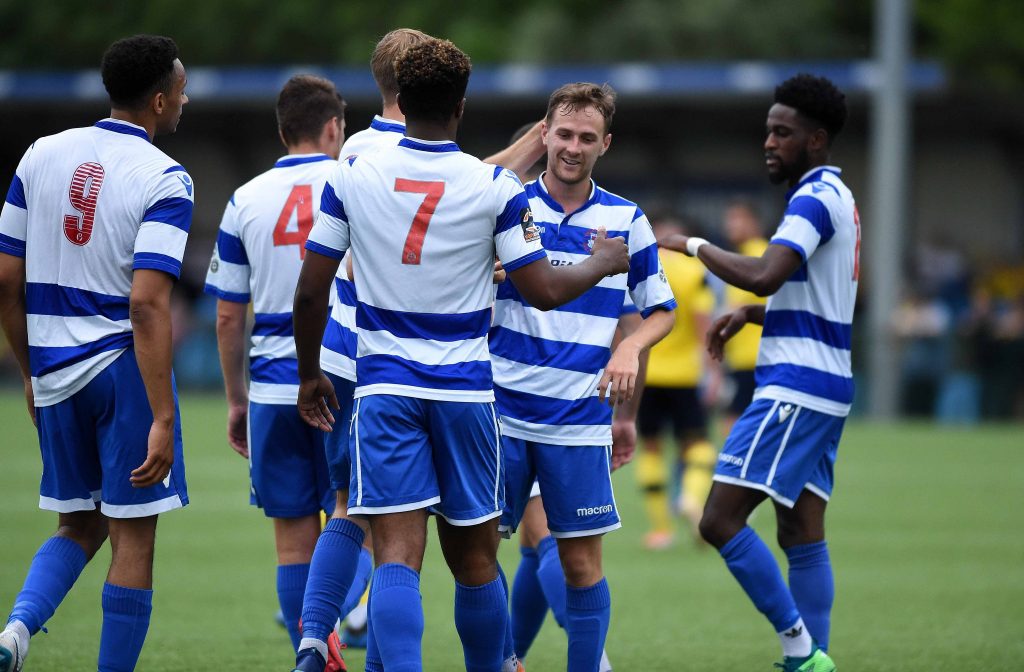 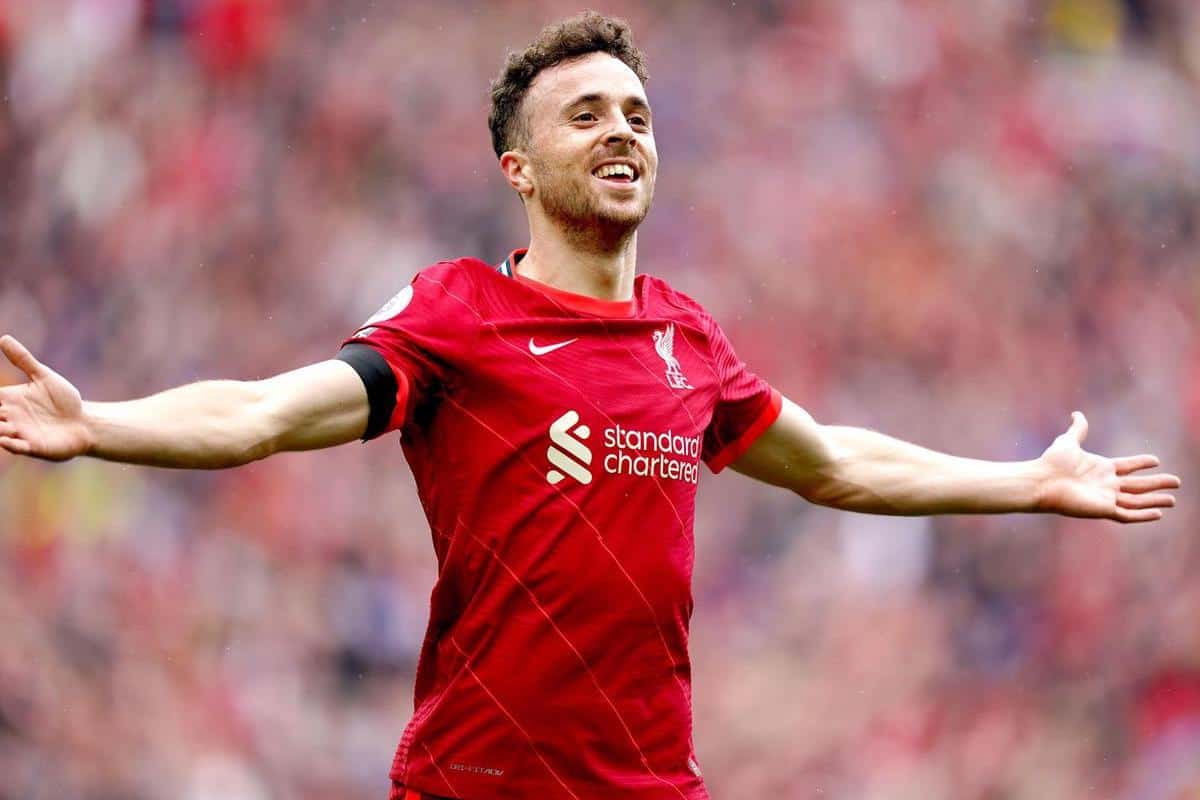