The Asia Cup 2022, schedule announced the match of the tournament announced. It’s confirmed that Pakistan and India both will come head to head in the Asia Cup. After long-time both these two rivals come head to head. Pakistan defeat India in the T20 world cup with 10 wickets in hand one of the greatest victories.

However, India is not an easy side a bad day can come to any one’s side that day India could not do much but since IPL 2022, ended the team has made allot of changes to it’s batting and bowling line up. Umran Malik one of the top players to watch in the Pakistan vs India match in Asia Cup 2022.

Previously it’s reported that Asia Cup will be held in Pakistan but since the security Issues and concerns of different cricket boards the event moved from Pakistan to UAE, all 10 matches played United Arab Emirates and some of the matches held in Sharjah where a large number of Pakistani reside and huge support for the Babar Azam.

PTV Sports, DD Sports two channels and official broadcasters in Pakistan and India broadcast this match, but if you are watching the event through cable TV you can watch coverage live on channel Star Sports, Ten Sports. 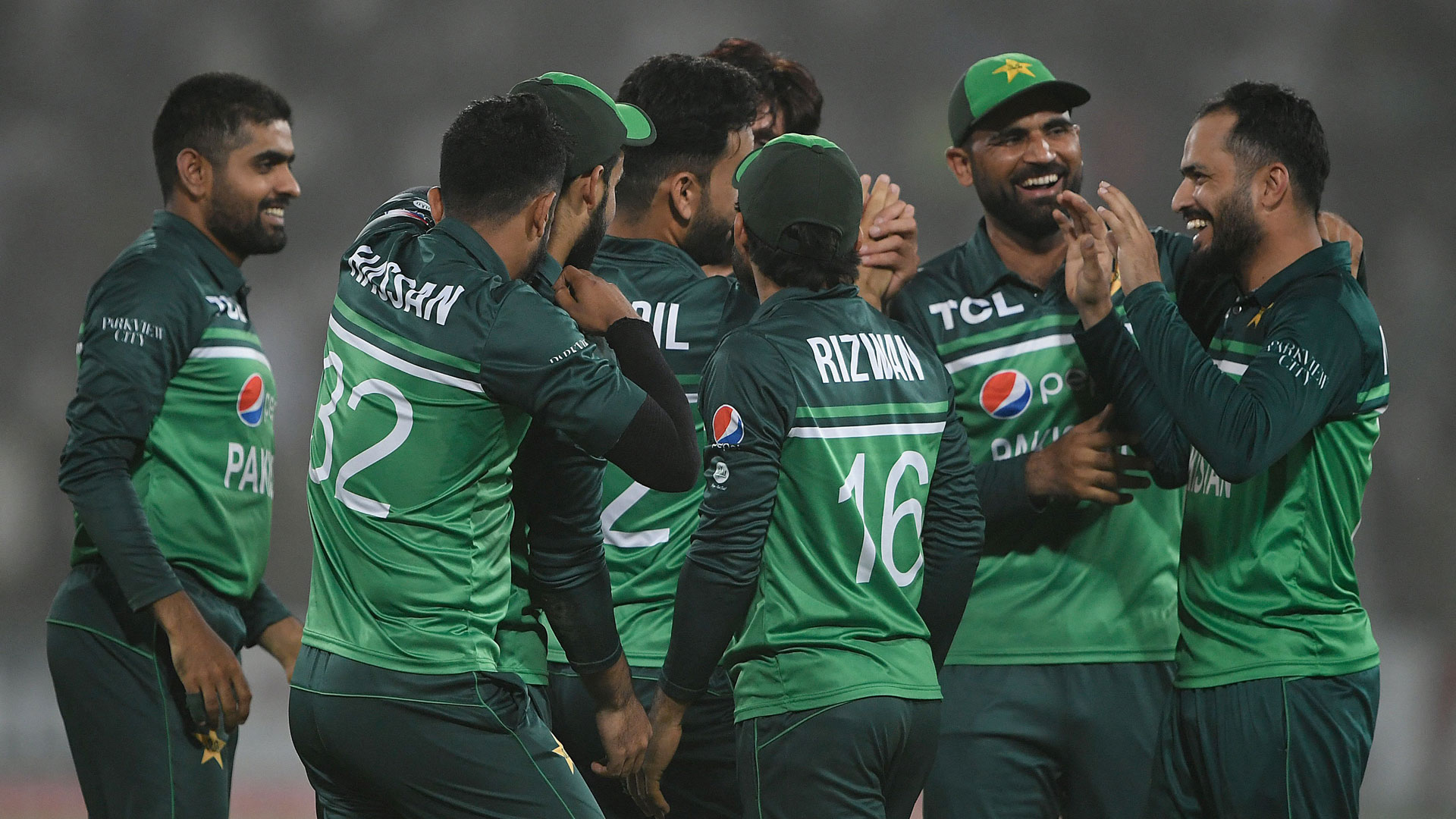 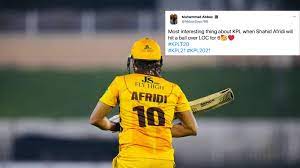