The Honor Tablet, will hit market soon, according to reports, the new tablet features 4GB, 6GB and 8GB ram and it comes with internal storage across all three versions. As per details revealed, the new tablet Honor Tablet 8 start with $220 price its currently available in China.

The tablet, outside gives new look, it has 12-inch screen and 5 mega pixel camera on the front and back of the device, the screen size is quite an upgrade from the tablets previous alternation. The new screeen outfitted with 2000×1200 resolution, Honor will provide a keyboard attached for added productivity. There are three colors that will adjusted for it, white, blue and mint green.

To know what’s make it’s a faster tablet, we get some inside tablet details, according to reports, Tablet 8 features Snapdragon 680, as previously on top we reported in three types of Ram 4GB, 6GB and 8GB will be available for it. The internal storage of the device remains at 128GB no matter which version of the device you take. Currently no details released either their is microSD or other-ways to expand the storage.

The Honor Tablet 8 sounds like a decent offering from the company, it will compete top tablet makers like Samsung Galaxy S8 Tab. But there is some thing where competition increase for Honor, as Galaxy S8 Tab, will come with extendable microSD slot, that gives advantage to the tablet and also the ram upgraded 12GB. 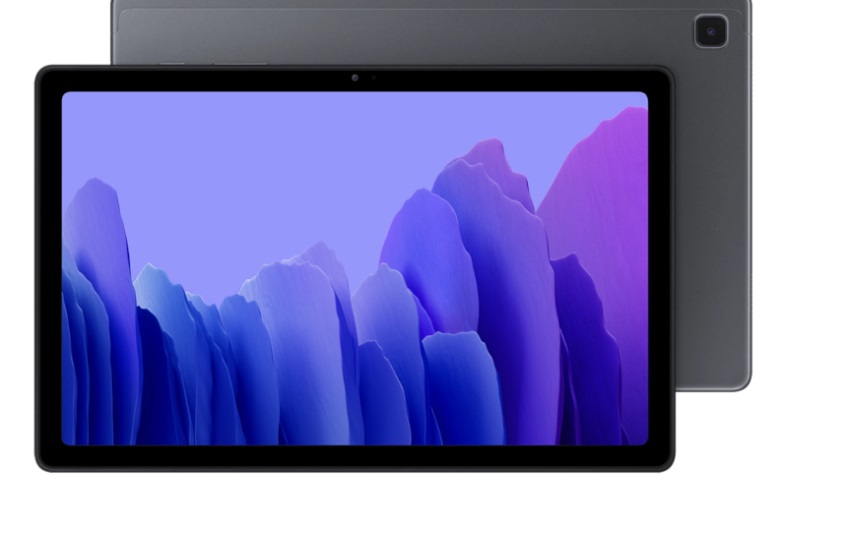