Not everyone wants a giant phone. While Apple has made a mini version of the iPhone for a couple of years, smaller Android options have been few. Asus’ Zenfone 9 is the latest example, built around a 5.9″ AMOLED display with a 120Hz refresh rate. It’s powered by the Snapdragon 8+ Gen 1 Mobile Platform, with up to 16GB of RAM and 256GB of storage. The camera system includes a 6-Axis Hybrid Gimbal Stabilizer for the 50-megapixel, Sony-sourced wide camera, a 12-megapixel Ultra-wide, and a 12-megapixel hole-punch selfie cam. Offering IP68 water resistance, it also has a long-lasting battery with 30W fast charging and a rugged, textured rear surface for added grip during one-handed use.

ASUS Zenfone 9, will be soon in the market, currently no details about the release date announced yet. Apple has made a mini version of the iPhone of couple of years, smaller which become massive popular among the product users, Now for the Android, fans Asus Zenfone 9 is the latest example of big features in small device.

The phone features AMOLED display screen of 5.9 inces with a fresh 120HZ refresh rate. The device feature with Snapdragon8+ Gen1 mobile platform. It comes with two option of Rams (8GB Ram and 16GB Ram). It consist of 256GB of storage device which is enough for one person to save it’s faviorte apps. One of the top features this mobile come with is it’s camera.

The model based on 8GB ram and 128 GB storage another edition offering same features with extended 256GB storage capacity and 16GB ram but it’s more expensive. You can get the new Zenfone 9 in one of four color options as per reports midnight black, starry blue, sunset red and moonlight white. The device will be available in the US starting with price of $699 but further countries release date yet not announced. 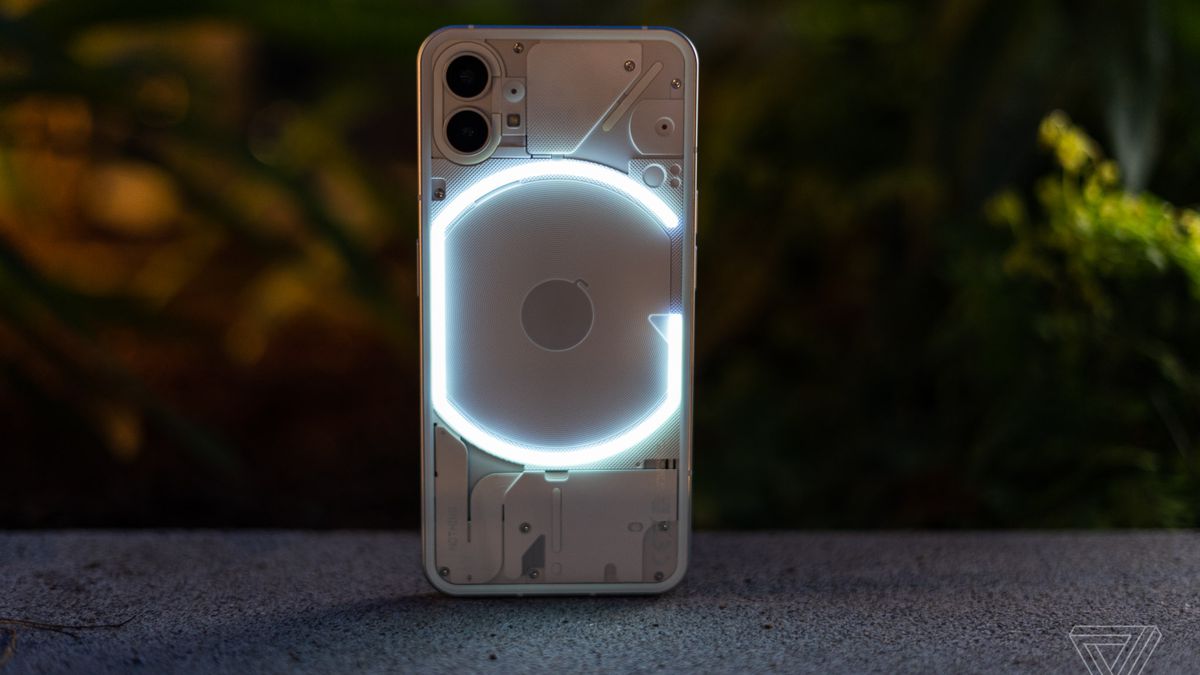 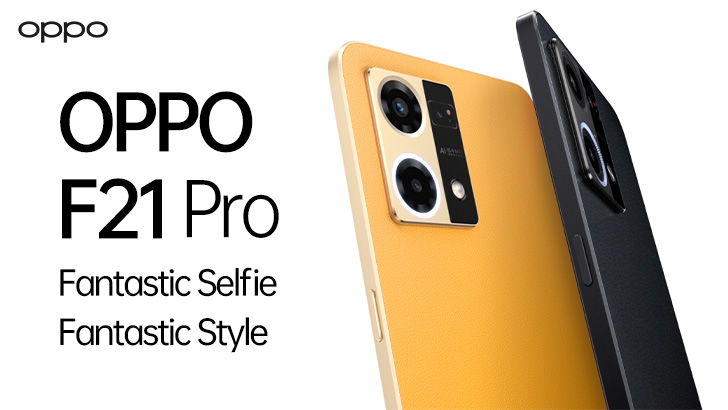