Aamir Khan one of the biggest actors in Bollywood looking forward to return to the screen soons. According reports his upcoming film, Laal Sing Chaddha is approaching it’s theatrical release, there is a big audience who are waiting for the Khan film since it’s trailer released but things turn different and there is ban on the film before the release.

It’s Aamir Khan film and it will be massive hit it’s not for the first time but many times he suprise his fans with outstanding performance it’s from “Dangal” or Three Idots. According to reports, Laal Singh Chaddha will be available on OTT after 6 months of it’s release. The fans can finally have their superstar back in the cinemas.

The endless build-up around Laal Singh Chaddha is commendable as fans can not stop talking about the biggest B-towns super star, the movie featured some of the best music video, sound tracks. Kareena Kapoor, opposite to Khan will be seen back in acting. She will looking forward to make her successful return to the Bollywood. 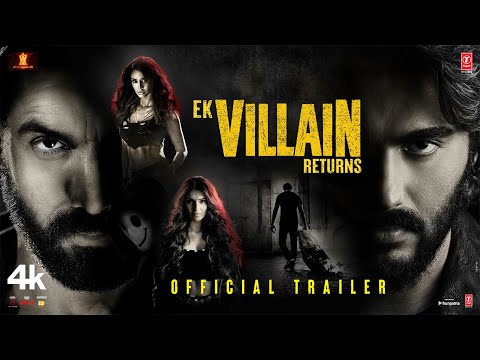